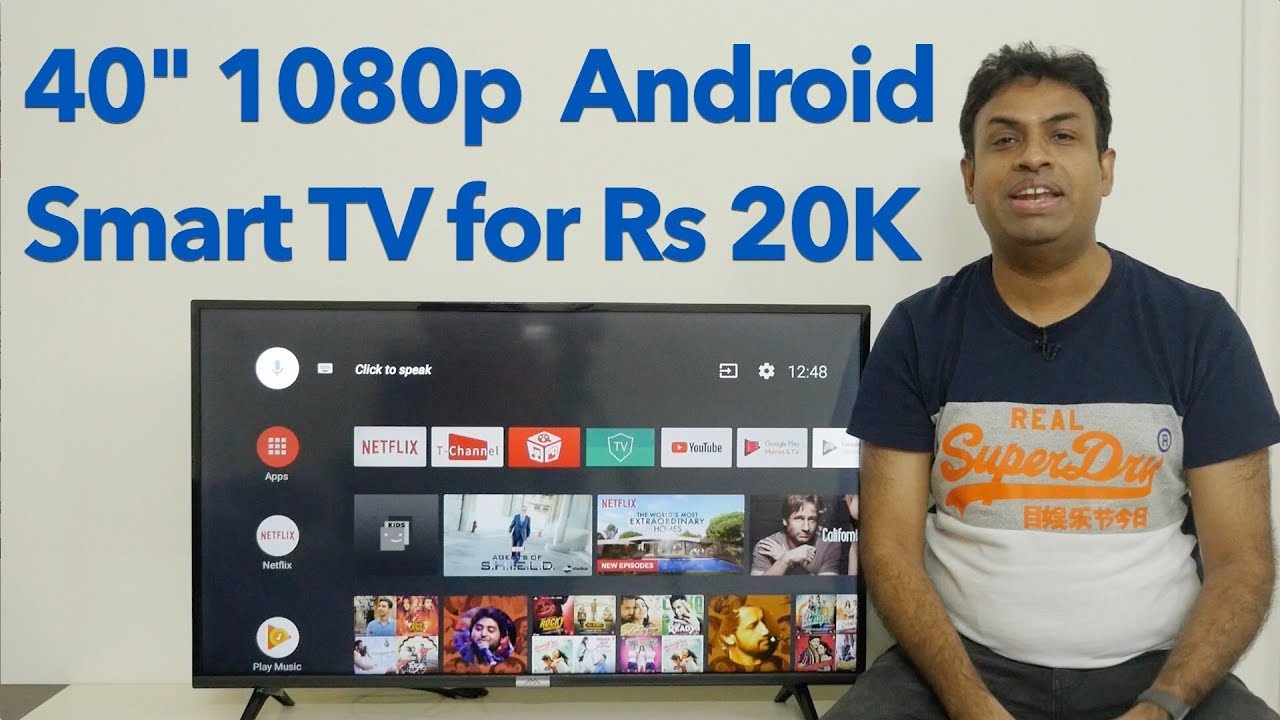 iFFalcon 40F2A is a budget 40″ 1080p Smart TV by TCL that runs on Android TV and even has built in chromecast support it also comes with 2 remote and one has voice controls it also supports HDR10 and has micro dimming the audio output is also good thanks to Dolby Audio It also has built in WiFi 2.4Ghz support and bluetooth support.

These TV’s would be launch in India via flipkart during the first week of October 2018.