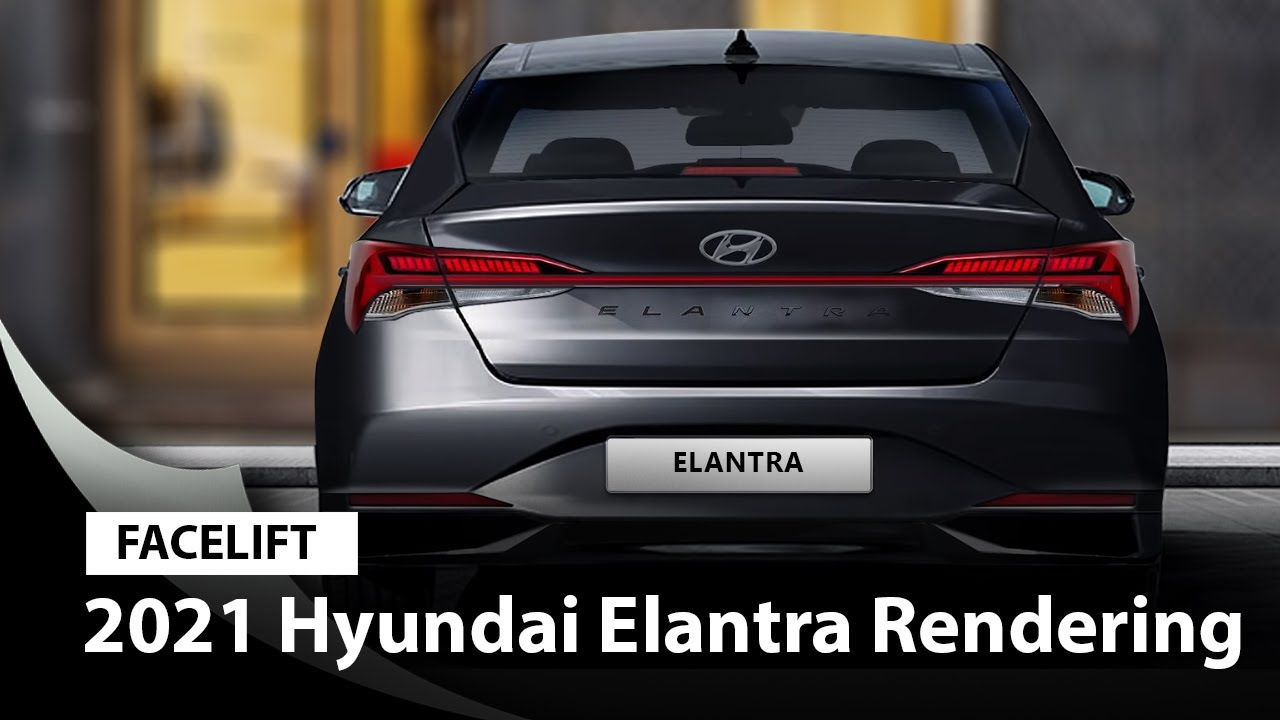 The compact sedan segment is more competitive than ever right now. You’ve got Volkswagen finally making a good Jetta and Toyota talking smack about the popular Honda Civic. So even though the Elantra still looks sharp, Hyundai is working on an all-new, even bolder model.
The current generation received updates in 2018 which included triangular headlights that cut directly into the grille. They’re not toning it down this time either, as proven by this latest rendering.

The YouTube channel AtchaCars did a process video demonstrating how they made this relevant rendering. We’ve seen test prototypes of the car, so we know that this look is correct, even though it’s like they placed the headlights upsidedown.

As we’ve said already, the segment is pretty busy in America, which is why the Koreans are going for boldness. But in most of Asia, the Elantra compact is called the Avante and has always done pretty well.

If you look past the grille, the rest of its styling is relatively normal, still a 3-box shape that’s perhaps a little lower and longer than before. But what’s interesting is that Hyundai chose not to make it the same as the 2020 Sonata.

The platform should be the same as that of the new Kia Forte, its sister car, with powertrains likely being the same. The main one is still going to be a 2-liter turbo, matched to an “IVT” CVT-type gearbox instead of a conventional auto.

Also, the Elantra Sport will be replaced by the Elantra GT-Line, though its power should still come from a 1.6-liter turbo. Over in other markets, the sedan will have a hybrid powertrain and a new 1.2-liter turbo with about 130 horsepower. But from what we hear, the model will be removed from the European market, as Hyundai needs to focus exclusively on crossovers and electric models.
Courtesy: Atcha Cars, Mihnea Radu & LOVO